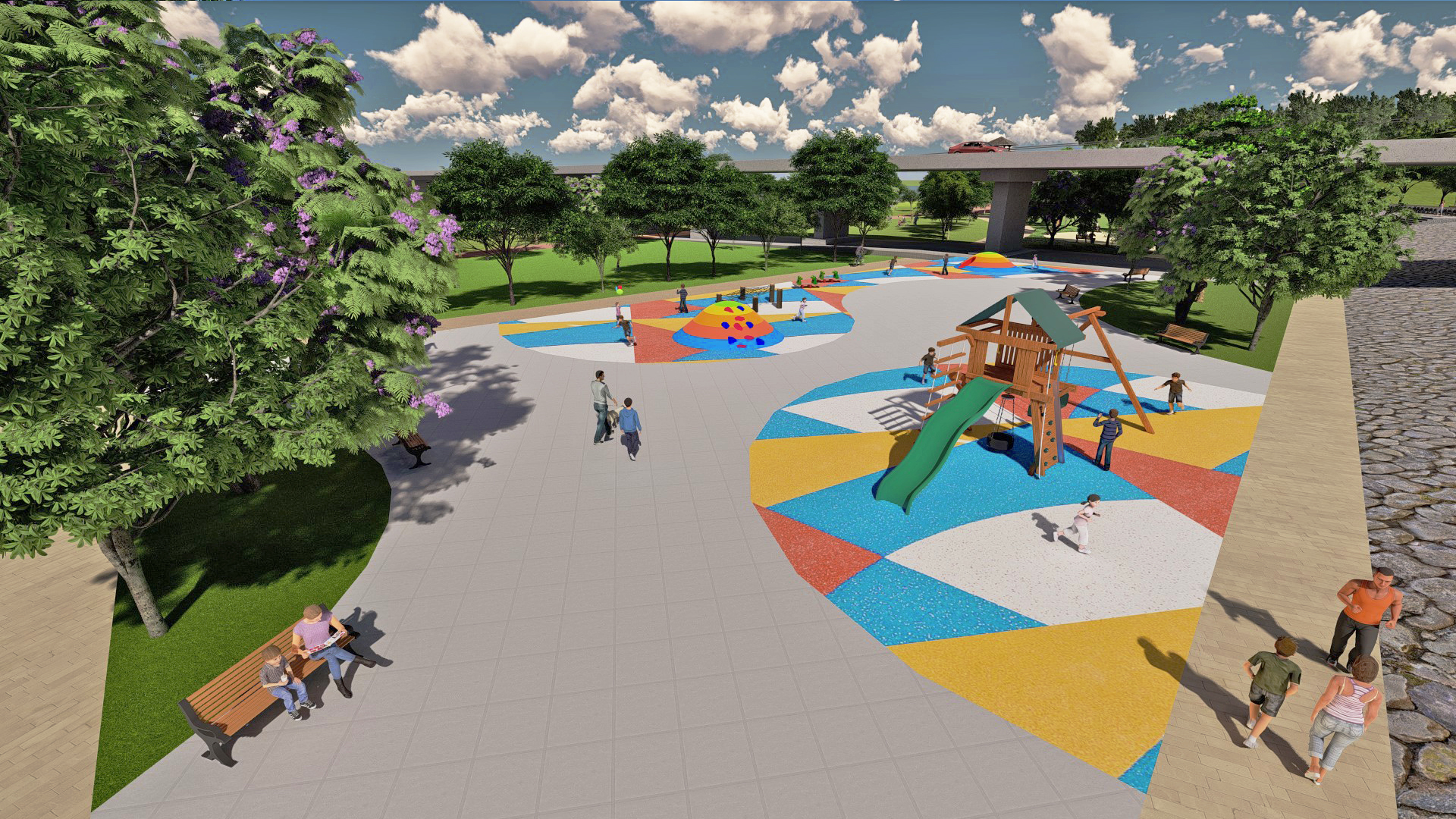 One of the main attractions a city can offer its tourists is a space to lounge about, enjoy the sun, and do outdoor activities. As open parks became a go-to location due to the restrictions of the pandemic, people are more inclined to visit areas where they can feel at ease and basically, let their hair down. River Esplanade For Tourism Boost With this in mind, the City Government of San Carlos in Pangasinan started to develop an esplanade called “San Carlos City Esplanade Bocboc People’s Park” along the Agno River bank just beneath the Bocboc Bridge.  The city’s initiative will deliver a vibrant, innovative, and attractive esplanade which will be a welcoming view for tourists and locals. According to the Department of Budget and Management, San Carlos City has allotted P17-M in the development of the 145,000sqm people’s park. Design by Ecohaven Tourism Boost In San Carlos, Pangasinan The city expects 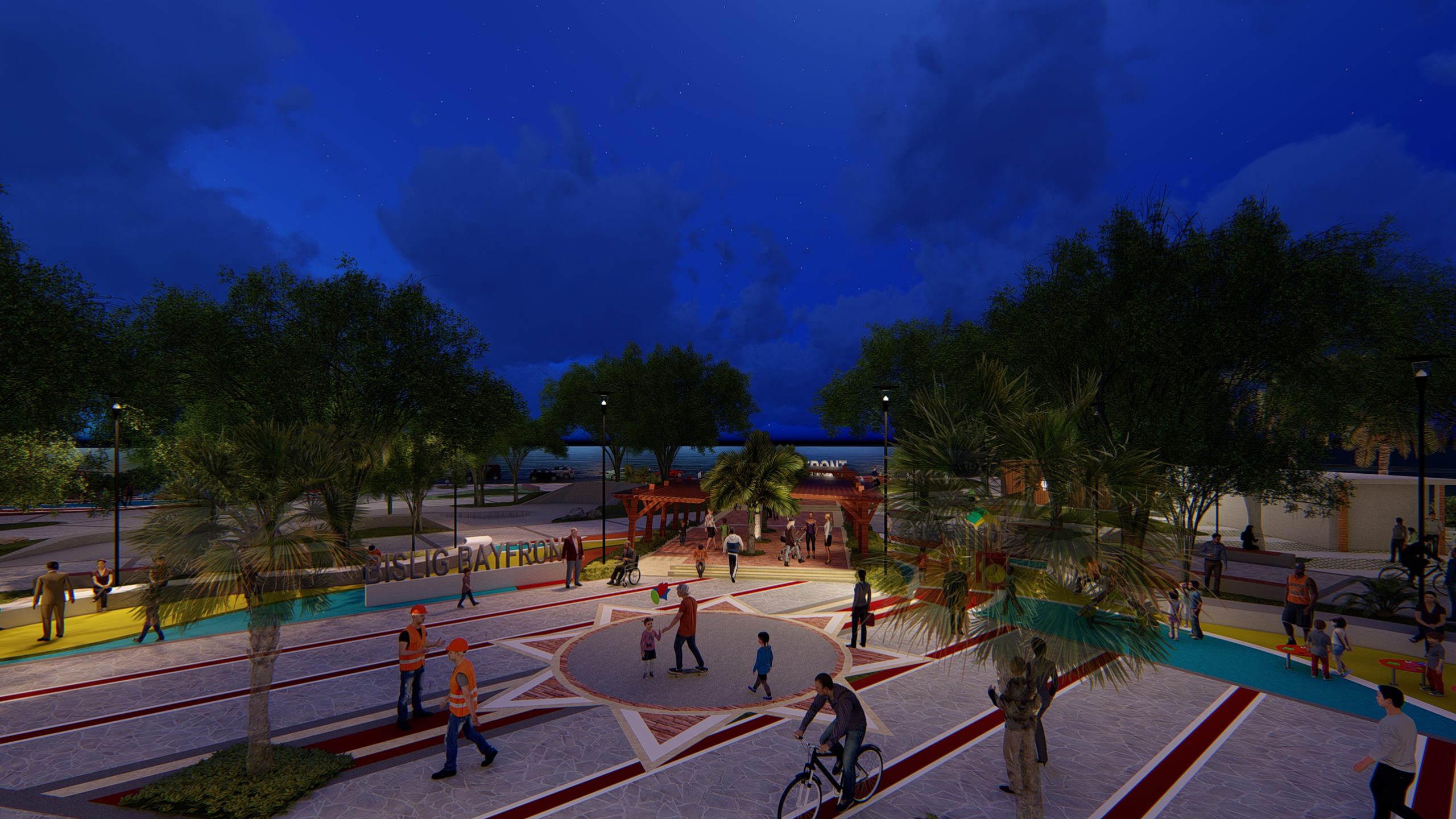 Public Parks And Open Spaces Access to open spaces like public parks became essential now more than ever when everyone is mandated to stay at home. These spaces are now sanctuaries for those seeking refuge and a little normalcy while continuing to live cautiously during a pandemic. In the City of Bislig, Surigao Del Sur, at the waterfront of the majestic Bislig Bay, the first public park is now open to the public. The Bislig Bayfront – an 8,500 sqm institutional park – is the government’s response to the community’s growing social, environmental, and health needs. This initiative will let the public experience and enjoy the outdoors with world-class amenities. Bislig Bayfront Amenities The park will have the following amenities: skate parkchildren’s play areagrand lawnforest parksteps with viewing deckkayaking area Designing Culture And Sustainability The park will showcase leisure and recreational facilities that highlight the city’s rich culture, heritage, and history. The 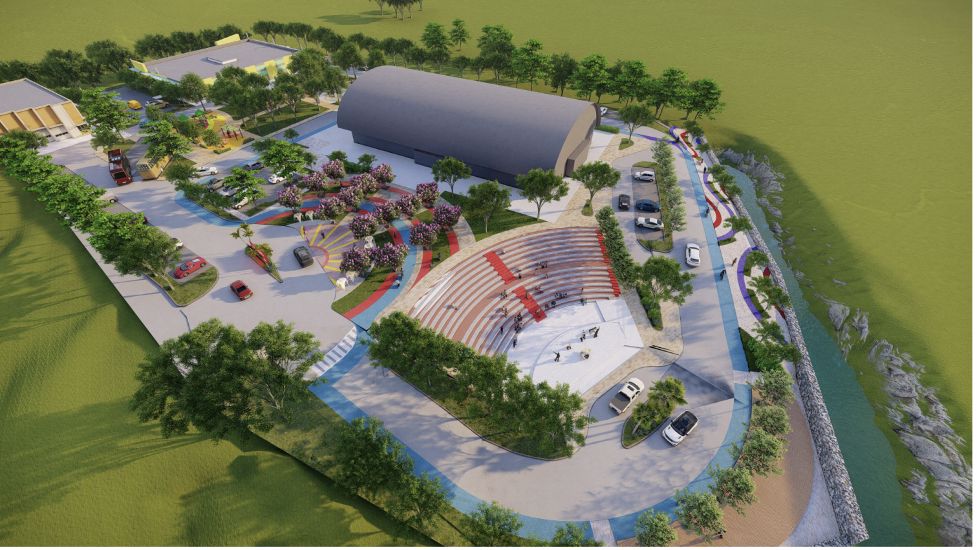 Bagong Trece People’s Park The home of the provincial capital of Cavite, the City of Trece Martires is developing a 1.8-hectare property known as Bagong Trece People’s Park into an inclusive, welcoming, active cultural and civic destination. Located at Barangay Lapidario, the site enveloping a green space is bounded by a river on the eastern side and situated near SM Trece Martires and other residential & commercial establishments.  Trece People's Park Features Boldly visualized as a new destination for social interactions where activities, recreation, and community will intersect, Bagong Trece People’s Park features a gymnasium, convention center, government building (Bureau of Fire Protection), and an outdoor amphitheater which was funded by the Department of Budget and Management under the Green Green Green Fund assistance program. Ecohaven, the landscape architecture firm of Bagong Trece People’s Park, has shaped the design development process, emphasizing the connection to the surrounding and diverse community. Trece Martires People's Park Groundbreaking Ceremony In an unveiling